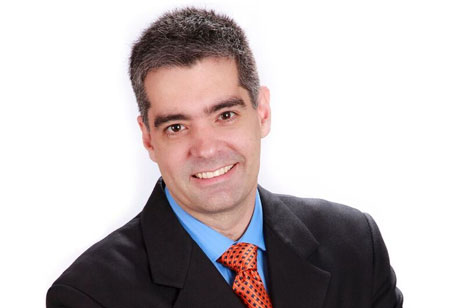 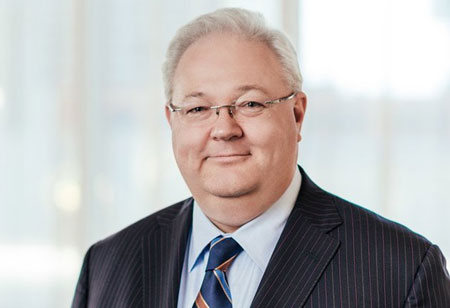 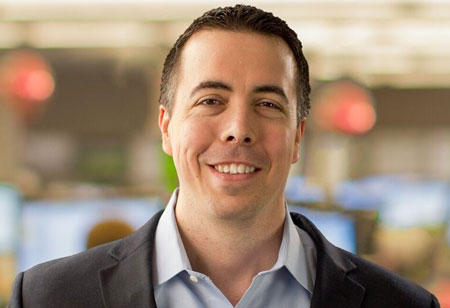 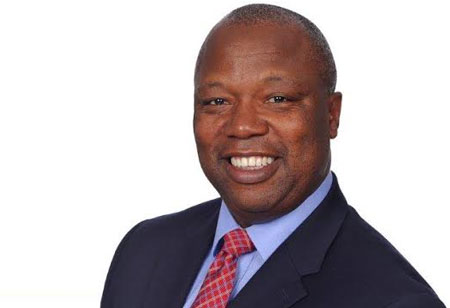 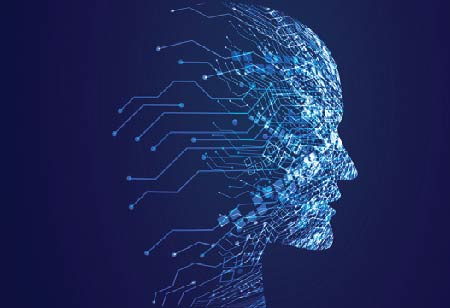 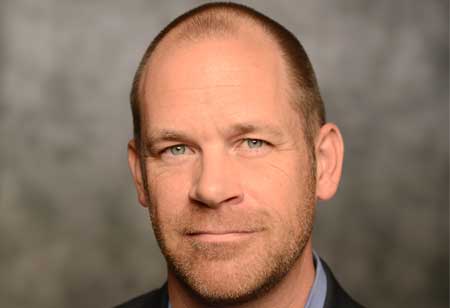 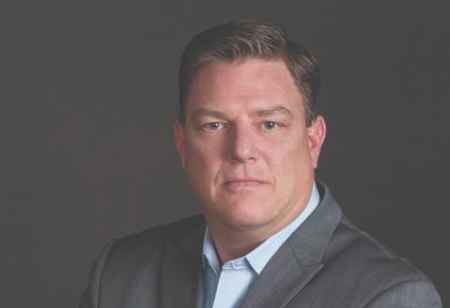 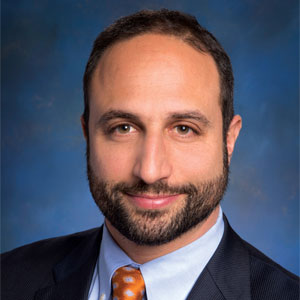 The Los Angeles County Metropolitan Transportation Authority (Metro) is not in the freight business. Most people, in fact, know us as the agency that moves 400 million people each year on buses and trains around Los Angeles County.

But our agency is not your grandfather’s transit agency. In Los Angeles County we are the transportation planner, coordinator, designer, builder, funder and operator charged with building a world-class transportation system. Those responsibilities mean that we increasingly find ourselves taking a leadership role on the kind of regional issues that have proven challenging to solve in the nation’s second-largest metropolitan area.

Freight and goods movement are among those vexing issues. The ability to efficiently move freight and goods in Southern California is critical to the economic vitality of our region, the state, and the nation. Los Angeles County is the nation’s most populous with 10.1 million people and has the world’s 19th largest economy. We are the country’s largest manufacturing center, home to the two busiest ports in the United States, and the second-busiest airport (LAX). We also—no surprise here—have the country’s most notorious and chronic traffic congestion.

Given the projected growth in our region we must figure how to move freight better, and do it in a way that improves the health of communities along key freight corridors. Here are some of the projects and programs that we are working on:

• Metro’s Office of Extraordinary Innovation is putting the finishing touches on a 10-year strategic plan for the agency. This is a critically important document. We’re calling for rapidly expanding tolled lanes on our freeways that enable those with time-sensitive trips to bypass congestion. More critically for the long-term, we plan to test congestion pricing strategies that can better allocate road space in the region. This will help anyone who needs to get around Southern California, but specifically those who move freight.

• Some of our local freeways serve as key corridors between the ports and markets outside our region. We are focused on using our local sales tax dollars to improve those roads, create more capacity, and fix some of the long-standing chokepoints at key junctions. One leading priority is adding capacity and truck lanes to a stretch of the Golden State Freeway north of Los Angeles—the most important freight corridor between Southern California, San Francisco, and the rest of the West Coast.

"Given the projected growth in our region we must figure how to move freight better, and do it in a way that improves the health of communities along key freight corridors"

• More efficient freight railroads. This is a huge concern for Metro. We are the largest funder of our regional commuter rail system, known as Metrolink. But 60 percent of their system runs on a single track that is often shared with freight railroads. We are working on several programs to expand rail capacity and grade separate the busiest rail crossings, which will lead to safer and more efficient operations for everyone.

• A zero-emission truck and vehicle corridor on the 710 freeway that serves the ports. Our 710 Corridor Project will help fund more low-and zero-emission trucks and we’re exploring ways to deliver electricity to trucks and other vehicles while they are driving. We are also planning truck bypass lanes on parts of the 710 and 5 freeways to keep freight moving and separate from commuter and local car traffic.

• Metro is partnering with other agencies on the America’s Global Freight Gateway: Southern California Rail Project. The aim of this ongoing project is to allow more containers to be loaded directly on trains from ships, eliminating an estimated 5,900 truck trips per day on local roads. The project also is working to grade separate some of the most hazardous freight railroad street crossings in our region.

Metro is working to transform transportation in Los Angeles County. In 2016, a record 71.15 percent of Los Angeles County voters approved our Measure M sales tax, which will provide an estimated $120 billion in funding for transportation projects over the ballot measure’s first 40 years. Many of the road projects included in Measure M will directly help freight movement. The transit components—which will double the size of our rail system—will also give many residents and visitors an alternative to driving they’ve never previously had.

In short, freight may not be the primary business of Metro, but the goods movement is intrinsically linked to what we do and the well-being of the residents we serve. We are committed to working with our local partners to tackle these freight challenges. 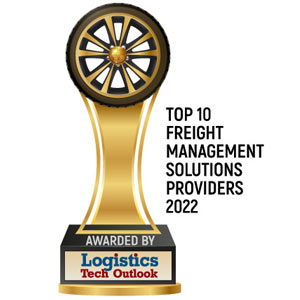 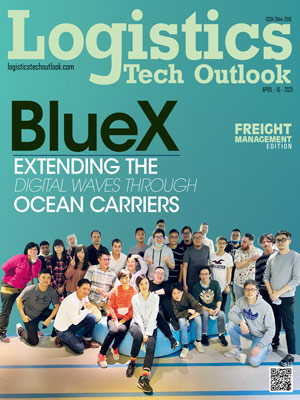 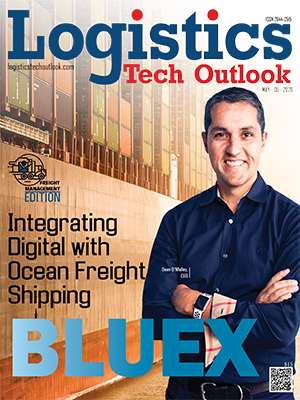 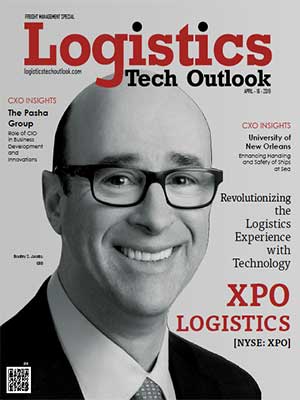 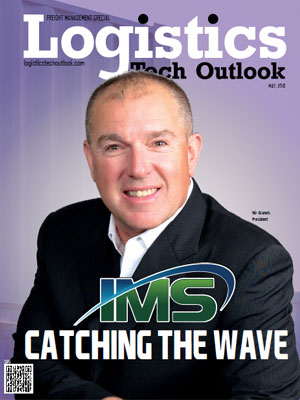 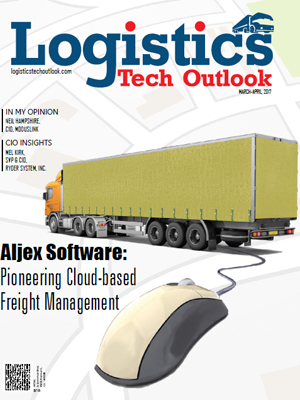 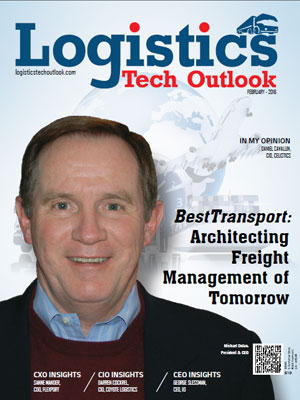 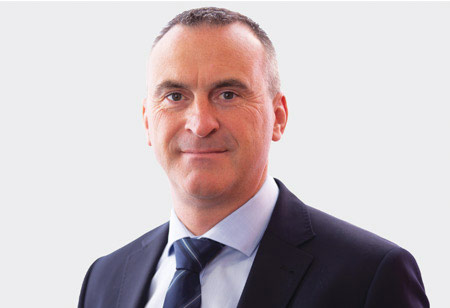 Logistics and Supply Chain Trends in 2022 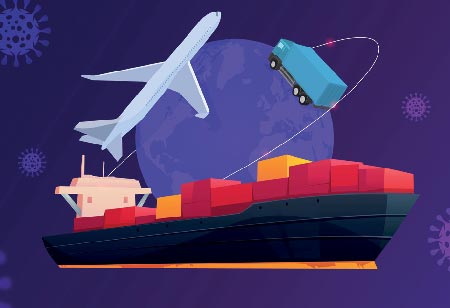 What will be the new reality for supply chains in the current and post Covid-19 world? 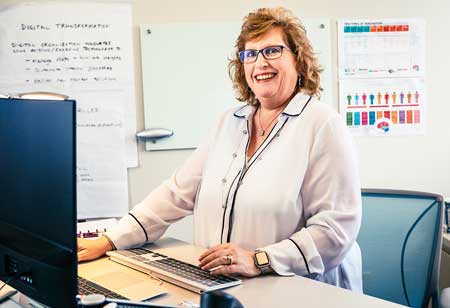 The Changing Facets of Transportation 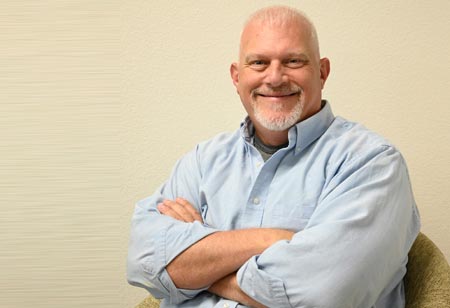 By Frank Gambish, VP of Transportation and Logistics, NRI Distribution 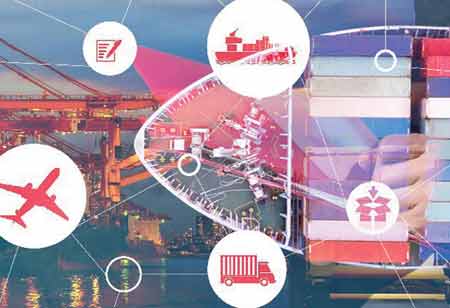 The Perfect Storm and the Great Equalizer